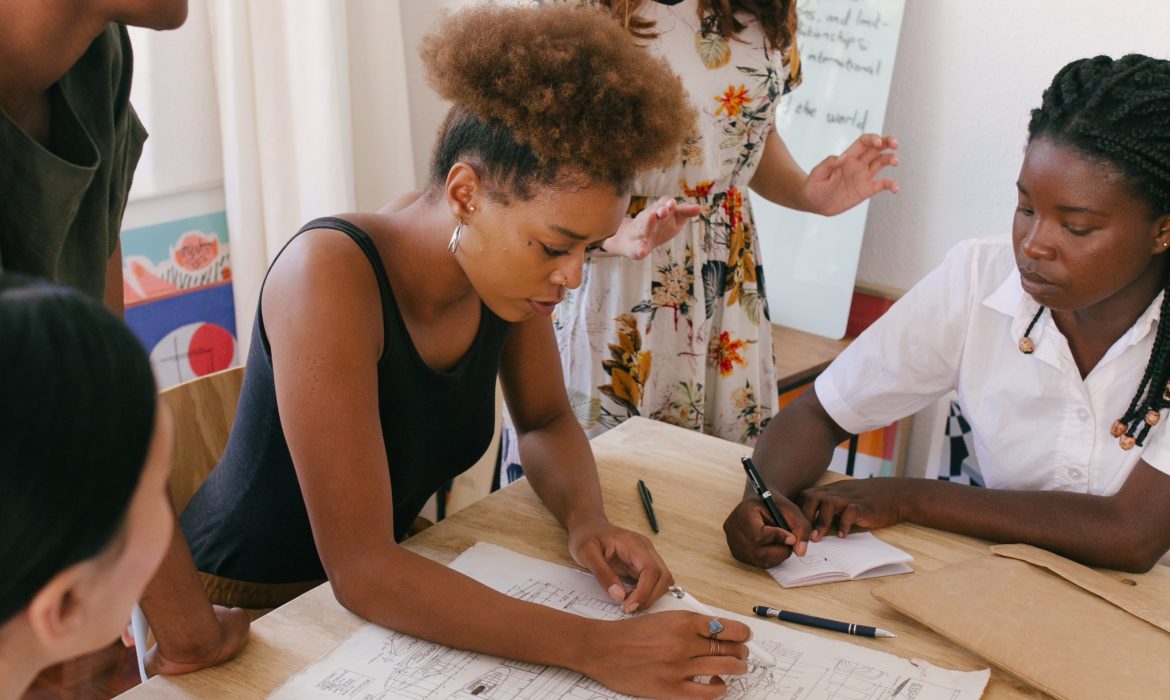 AM I ELIGIBLE TO OBTAIN WORKERS COMPENSATION BENEFITS?

The appellate courts have applied two tests, the “control test” and the “relative nature of the work test”.

The “control test” is the older of the two and is based upon the theory that an independent contractor is one who carries on a separate business and contracts to do work according to his/her own methods, without being subject to the control of an employer except as to the results.  When the relationship is that of an employer – employee, the employer retains the right to control what is done and the manner in which the work is completed.  It is significant that the “control test” is satisfied so long as the employer has the right to control even if there is no exercise of that control.

The “relative nature of the work test” is the more modern of the two for purposes of the Workers’ Compensation Act.  This test is essentially an economic and functional one and the determinative criteria are not the inclusive details of the arrangement between the parties, but rather the extent of the economic dependence of the worker upon the business he/she serves and the relationship of the nature of his/her work to the operation to that business.

With the advent of temporary agencies and/or specialized agencies (the general employer) that provide workers to businesses or individuals, the issue of the existence of an employer-employee relationship of the worker to the supplied (or special) employer has been considered by the appellate courts.  The applicable, though not exclusive, legal criteria to establish a special employer-special employee relationship involves the following fact sensitive five-pronged test:

(1) the employee has made a contract of hire, express or implied, with the special employer;

(2) the work being done by the employee is essentially that of the special employer;

(3) the special employer has the right to control the details of the work;

(4) the special employer pays the employee’s wages; and

(5) the special employer has the power to hire, discharge or recall the employee.

Re/Max of New Jersey, Inc. v. Wausau Ins. Co, 162 N.J. 282 Shepardize (2000).  Real estate agents are employees of the broker for whom they work under the “control test and the “relative nature of work test.”

Fitzgerald v. Tom Coddington Stables, 370 N.J. Super. 582 Shepardize (App. Div. 2004).  The New Jersey Horse Racing Injury Compensation Board is responsible for payment of workers’ compensation to an employee of Tom Coddington Stables injured while returning horses from a race track to the stable.  As an individual performing services for a trainer in connection with the racing of a horse in New Jersey petitioner is a “horse racing industry” employee.

Auletta v. Bergen Ctr. for Child Dev., 338 N.J. Super. 464 Shepardize (App. Div.), certif. denied, 169 N.J.  611 Shepardize (2001).   Petitioner, a part-time (2 days/week) school psychologist was an employee under the right to control test and the relative nature of the work test.  Petitioner was injured during a staff/student tournament football game.  His injuries were found to be compensable under the Workers’ Compensation Act.  (Note:  This case discusses many of the cases listed below in a clear manner.)

Lesniewski v. W.B. Furze Corp., 308 N.J. Super. 270 Shepardize (App. Div. 1998).  A supervisor at a construction site is an independent contractor, although he or she is paid per diem, if (1) the per diem rate does not give the landowner control over the supervisor’s work schedule or pace, and (2) the term of the supervisor’s work is set by agreement between the landowner and the supervisor.  When an owner of property has a building constructed on it for the owner’s use, the owner does not ipso facto become a contractor by letting out masonry, plumbing, carpentry and electrical work to different people.  The owner is not in the business of building structures.

Sloan v. Luyando, 305 N.J. Super. 140 Shepardize  (App. Div. 1997).  Worker while riding as a passenger in car driven to place of employment by sole proprietor, owned by sole proprietor’s father, was determined to be an employee and not an independent contractor considering “control test” and “relative nature of work test.”

Kertesz v. Korsh, 296 N.J. Super. 146 Shepardize (App. Div. 1996).  Respondent contracted to sheetrock an entire project.  Petitioner, an experienced sheetrocker, was hired from time to time and worked for respondent three or four times a month.  Based upon “the relative nature of the work” test, petitioner was found to be an employee and entitled to workers’ compensation benefits.

Swillings v. Mahendroo, 262 N.J. Super. 170 Shepardize (App. Div. 1993).  A registered nurse who obtained an assignment from a nurse’s registry to care for a patient in the patient’s home is an independent contractor and not an employee of the patient.  Therefore she was permitted to maintain a civil action in Superior Court for injuries sustained at patient’s home.  She worked as a professional under doctor’s orders based upon her medical knowledge and not under the control of the patient even though she occasionally performed minor household services.

Drake v. County of Essex, 192 N.J. Super. 177 Shepardize (App. Div. 1983).  A prisoner in county penal institution is not an employee.  The prisoner’s services were not performed pursuant to a bargained for and voluntarily entered into contract for hire. The ability of hire and fire are lacking.

Veit v. Courier Post Newspaper, 154 N.J. Super. 572 Shepardize (App. Div. 1977).  A substitute designated by a newsboy, in this case his mother, is an employee of the newspaper.   Respondent newspaper encouraged news carriers who could not complete appointed rounds to engage a substitute.